Nous-zōt Press is delighted to announce it's Spring 2015 titles:

Carolyn Hembree's Fever Dreams in Tongues without Skulls will be first up in February. 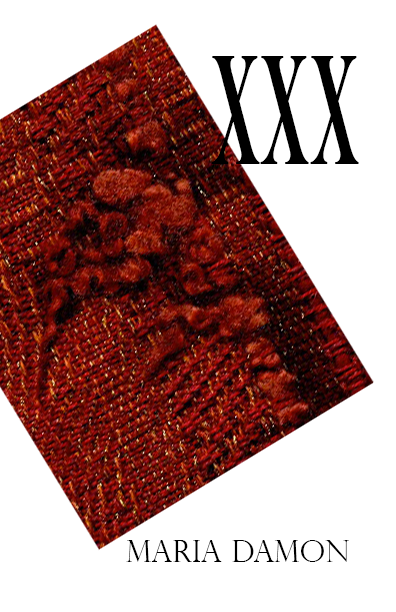 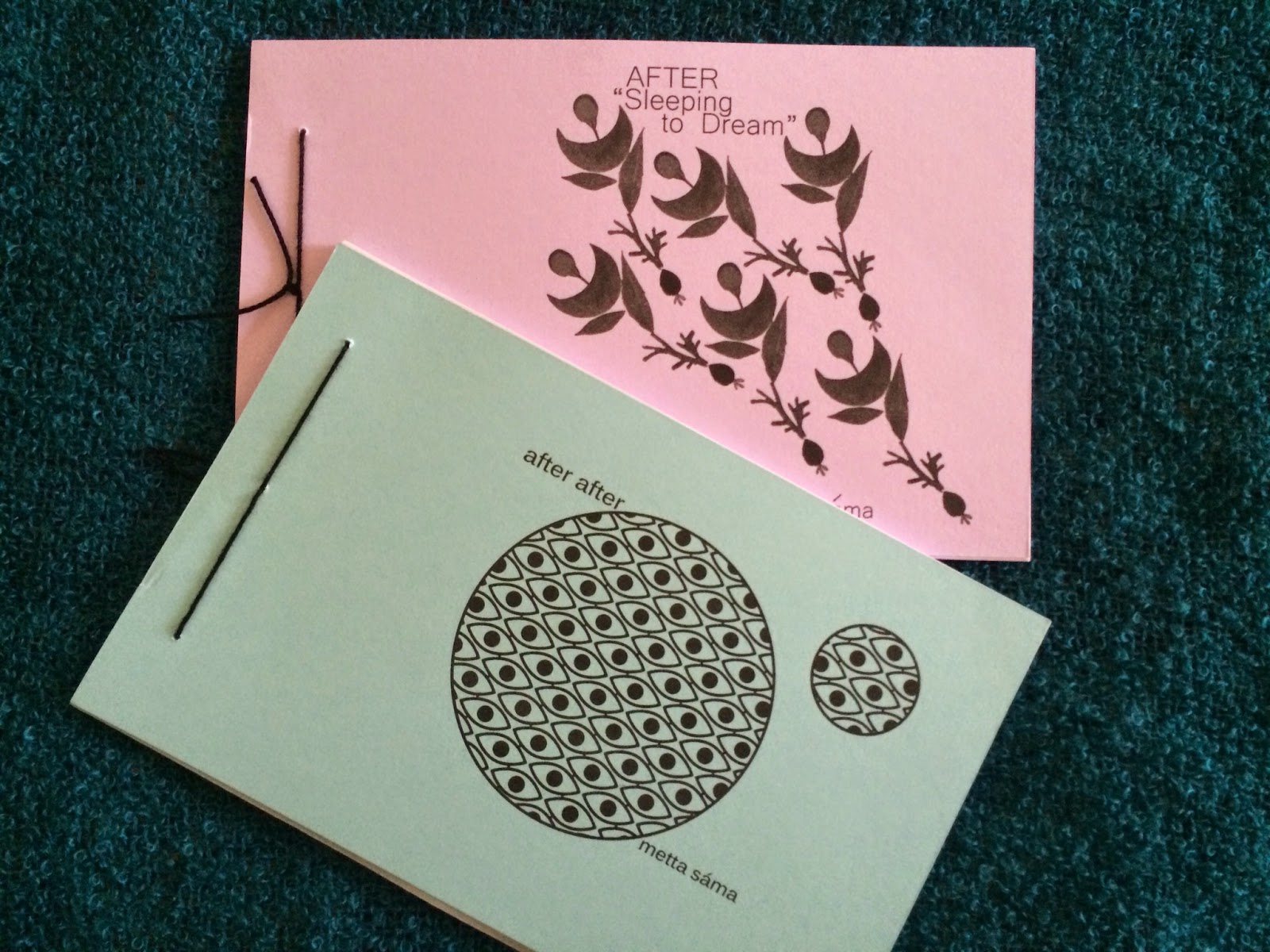 "Begin at either cover and read until the end. Turn the book over and read another collection entirely. I love a book that toys with the idea of how we traditionally read and Sáma’s chapbook takes the idea of what she calls the “reverse ekphrastics” to lyrically stunning new heights. In After After, Sáma fixates on Argus Panoptes, the hundred eyed giant of Greek mythology and in After “Sleeping to Dream,” the classical takes a modern turn with contemplations on art that traverses natural, bodily, and domestic planes. The level of play operates not only linguistically but also in the handling and reading of the book—a joy in each turn.
"Run by poet Marthe Reed, Nous-zōt Press also features other great titles in its online shop here.
"How to best enjoy this chapbook: FKA Twigs’ “Water Me” plays while you enjoy a piece of pineapple upside down cake, sliced horizontally from the middle first. Brew some mulled wine and invite a lover over at night. If they turn bird and disappear in the day, then so be it."
Posted by Nous-zot Press at 9:08 AM No comments: